By the time Microsoft’s Xbox hit the market, we were already into the sixth generation of gaming consoles. The leader of the pack was the immensely popular PlayStation 2 that had taken the world by storm, and a lot of companies had their go at dethroning Sony’s flagship console.

Despite the effort, the PlayStation continued to reign supreme until the next generation, but that doesn’t mean that there were other consoles that didn’t play their part.

The original Xbox was a large, clunky machine that could easily have overshadowed the DVD players it would sit next to. It was bulky, prone to malfunctions, and its games weren’t nearly as popular or as diverse as what was found on the PlayStation.

The Xbox, did, however, have a number of features that are now standard on just about every console in the world, but back then, these features were enough to change the way gaming worked in a lot of different ways.

Where the PlayStation was designed outright as a console, the Xbox was a different birthing process. It was a collection of Microsoft technicians that had been tasked with building something to contend with the PlayStation, but as it was Microsoft’s first foray into the console scene, they had to start from scratch.

The first thing they did was tear apart a few top of the line Dell computers, and pieced them back together in a totally new form. The end result was a console that had a wide range of capabilities, and was considered quite advanced by the standards of that era.

For one, it was the first console that came with an internal hard drive. Hard drives were and still are large devices, and putting one into a console meant making it much bigger. But it paid off for a lot of players, because they were now able to save their games internally without the aid of a non-integrated memory card.

It seems like a standard feature today, but back then it was enough to immediately make the Xbox stand out. Alongside this, it was shipped with the connections that allowed it to connect to the Xbox Live service, an entirely new type of online gaming platform. 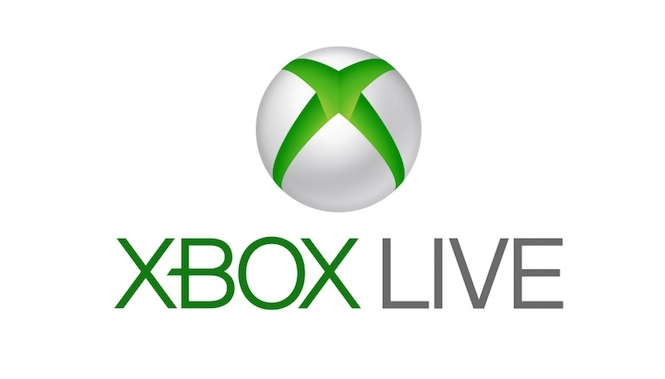 Xbox live was the real reason the game saw such popularity, and thanks to an integrated Ethernet port built right into the back of the console, players were given the chance not only to play online games against people from other countries, but to be able to download content for their games, such as updates and patches.

It’s early online platform gave rise to many we know today, including eSports, betting, casino no desposit sites, and more. It was revolutionary, and paved the way for standard features in every console over the next few years.

The Xbox is and always be an important gaming symbol, and despite its many other flaws, it was a worthy contender of the PlayStation 2.