How To Maintain A New Console 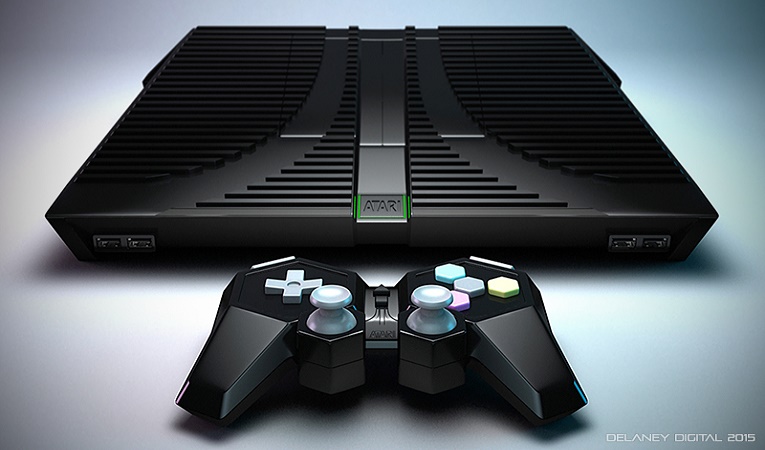 There’s nothing quite as exciting as a new generation of console hitting the market. It means access to all the latest gaming hardware, a new selection of brilliant games, and a great pastime for those days when we just want to kick back on the couch and enjoy some games.

A new console, much like a computer, does not need that much maintenance in general, but it’s still important to do some things in order to keep it running at its optimum. Here we will look at some of the most common methods used to ensure that a console has a long and healthy life.

Any tech expert will agree that one of the main causers of hardware malfunctions is exposure to too much heat for too long, which can cause permanent damage. While this was especially apparent with early Xbox consoles, it’s still something that a gamer will want to keep in mind in order to ensure that their console is working properly all the time. Modern consoles come with excellent heat expulsion and should not have any issues when it comes to removing excess heat.

That being said, it’s never a good idea to cover a console with anything, especially the extract vents on the back. On top of that, having a blanket on top of a console is a bad idea, as it can cause it to overheat.

If there’s one thing that can permanently damage a computer component, it’s liquid of any type. It’s common for people to spill water on their keyboards while working or playing games, which can lead to long-term damage that can’t always be repaired.

This is especially prevalent for consoles, where the internal are all housed together in a single unit. Getting any liquid in there doesn’t necessarily mean that it can’t be fixed, but if it doesn’t short circuit the console, it might lead to the development of rust, which can be much more difficult to deal with, and may even require the disposal of the console altogether.

Dust is a part of life, and it can get into just about every crevice imaginable, including the cooling vents of a console. Dust can build up on top of the areas that are meant to push away excess heat and makes them less efficient over time.

The easiest way to deal with this problem is by simply taking a brush or cloth and cleaning the areas where any dust has accumulated. Having the console in a well-ventilated room can also make a world of different in terms of how much dust and dirt builds up on the vents. If heating becomes a serious problem, it might be worth taking the console to a specialist, and spending a few days checking out the latest big Australian betting sites bets while it’s repaired and ready to start being used again for many hours of gaming entertainment.