Getting The Most Out Of The PS5 The PlayStation 5 was released to great critical and public acclaim, but due to supply shortages, most people were not able to upgrade their PS4 or upgrade to the new console within any reasonable amount of time. That’s started to change somewhat, and Sony has begun rolling out their latest generation of console around the world.

The PlayStation 5 is just about everything one would expect from a new console generation, including excellent hardware, sleek aesthetics, backwards compatibility, and much more.

For PS5 owners that are upgrading from the PS4, it’s possible to transfer all settings, files, and games from the old console to the new one. A prompt will come up during the initial set up, but this can be done even if it’s skipped the first time around. It’s possible to do this transfer with Wi-Fi but this can take quite a while, so having the two consoles together and connected via an Ethernet cable can speed the process up significantly. This easy transfer is designed to make the transition over to the new console as easy as possible and is an appealing reason to upgrade.

Due to the backwards compatibility that the PS5 boasts, it’s possible to play games from previous generations. But a lot of these games have been updated to make use of the PS5’s unique features, such as the feedback that’s generated by the DualSense controller. But it’s important to double check that the game in question is for the PS5 and not for the PS4. This is usually fairly apparent on the title of the game, but it’s still worth checking to have access to everything that the PS5 has to offer.

While the PS5 ships with a terabyte of internal storage, the huge size of modern games means that this space can easily run out, so gamers might want to keep a close eye on their storage usage and delete what they don’t need. But the PS5 comes with a unique feature: it’s possible to delete certain parts of a game without affecting other parts. For instance, if the player has finished the campaign of a Call of Duty game, but they want to continue playing the multiplayer, they can delete just the campaign section within the PS5’s storage settings. 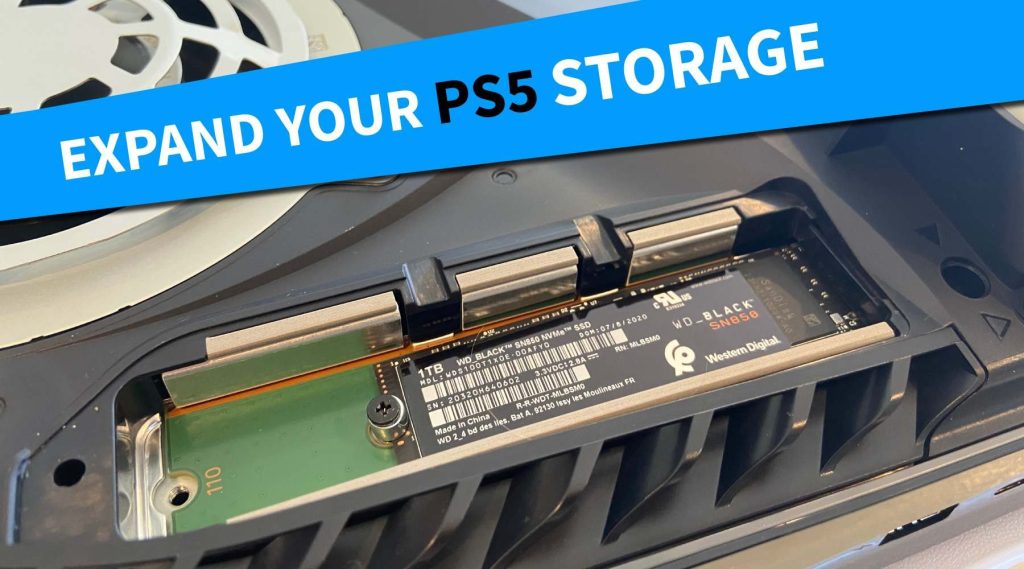 While the PS5 doesn’t draw as much energy as a huge gaming battlestation, it can still make a difference to the monthly power bill if left to run all the time. Fortunately, it’s possible to switch on a power saving mode that automatically kicks in when there’s no activity for a while, like if they need to run to the shop, answer the door, or whip out their phone to learn how to bet on the Melbourne Cup. This will cut down on the power draw of the PlayStation while also turning off the DualSense controllers so that they don’t burn through their batteries while not being used.