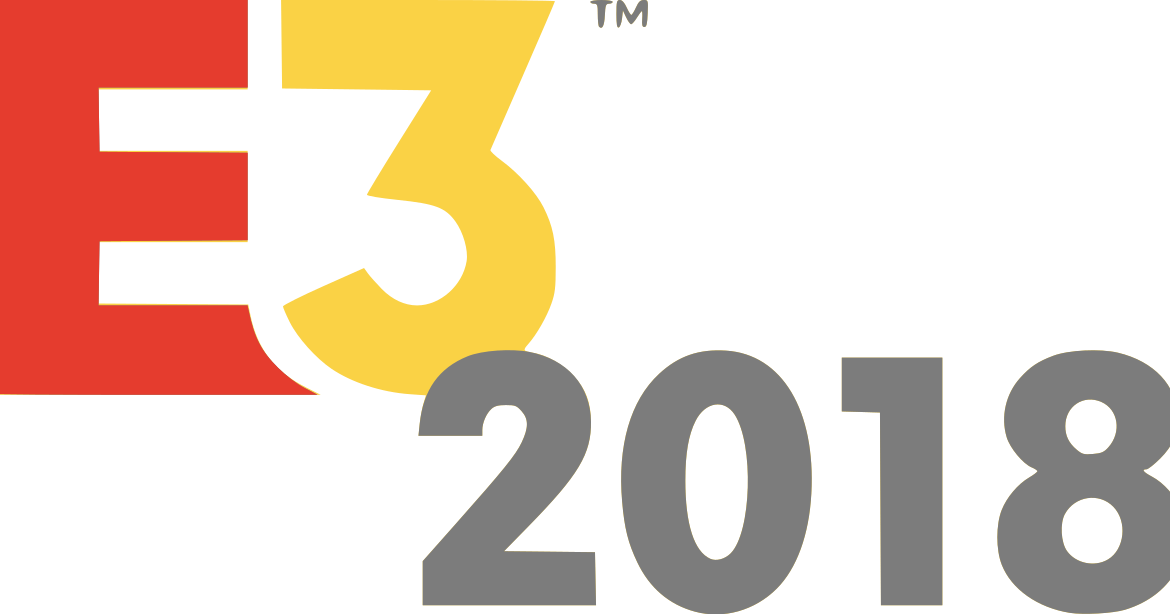 If there’s one thing that the Electronic Entertainment Expo is known for, it’s the wealth of game trailers and previews that are debuted across the 3 day celebration of all things video game related. E3 2018 has been no different and here are the games we are most excited to get our console-loving hands on.

Super Smash Bros. Ultimate for the Nintendo Switch is really living up to its name as the ultimate Smash Bros. experience yet.

By rebuilding the game from the ground up, Nintendo have tweaked move sets, abilities, animations, and general game pacing and have brought back every Smash Bros. character to create the sequel.

We’re not exaggerating when we say we’ve waited years for this. CD Projekt Red, developer of The Witcher, has finally released another peak at their highly anticipated sci-fi RPG Cyberpunk 2077 and while they haven’t revealed any game play footage yet, you do get a look at the game setting – a gorgeous futuristic city. 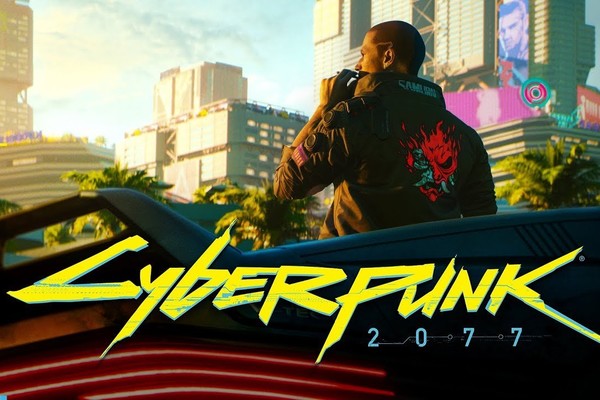 Ubisoft’s long-anticipated prequel to the 2003 cult classic, Beyond Good & Evil 2, was highlighted at E3 2018 with a new cinematic trailer which finally confirmed that original game characters Jade and Pey’j are along for the ride too.

With no official release date and no game play footage as yet, we are left still eagerly awaiting the game that is sure to be something special.

Microsoft weren’t messing around with online pokies when they opened E3 2018 which the announcement of Halo Infinite, the latest instalment in Xbox’s iconic Halo series.

We don’t have much to go on at this stage, but what we do know is that Master Chief will be returning and that it’s being developed by 343 Industries.

Expect to work together to build settlements, forage supplies, and fight off monsters or turn on each other and fight instead.

Assassin’s Creed: Odyssey is set in Greece and offers players a massive world to explore and lets players decide how the story unfolds for the first time thanks to new, deeper role-playing mechanics. There is even the newly-introduced option of romancing NPC’s as opposed to simply killing them.

Dark Souls creator From Software stole the spotlight at E3 2018 with the announcement of their new game, Sekiro: Shadows Die Twice and it was revealed that the game will take place in a Japan-inspired world, moving away from the medieval castles of games past.

Sable may quite possibly be the most stylish game revealed at E3 2018 and features bold, crisp artwork set against the haunting, evocative soundtrack created by Japanese Breakfast.

Players explore a vast desert bursting with bizarre structures, but much of the game play will remain a mystery until Sable releases in 2019.