The Best New Console Games of 2019 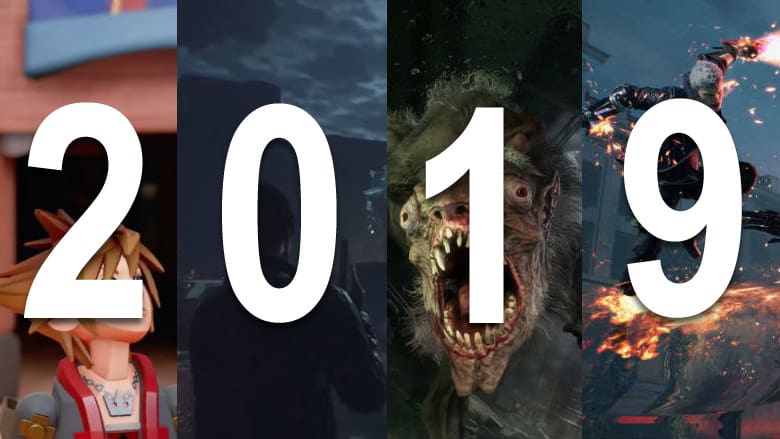 We hope you’ve got some vacation days saved up as you’ll likely be tempted to take a few weeks off work throughout 2019 to play some of the most thrilling console games ever created. From thrilling First Person Shooters to the return of one of the greatest horror games ever created, we’ve rounded up the 5 games we are most looking forward to playing in 2019 and beyond.

The release of Gears of War 4 was certainly a turning point for the Xbox exclusive franchise and Gears 5 aims to build upon this solid foundation. Continuing the advancements of the previous title, Gears 5 focuses on a far more intimate story between the group of soldiers attempting to complete a mission of revenge and reclamation.

We can’t reveal much more in case of spoilers, but it’s important to note that this game may very well be one of the Xbox One’s final major exclusive releases.

From Supermassive Games and the team that brought us the terrifying horror classic, Until Dawn, comes a brand new game which is sure to keep you up at night.

Man of Medan is presented in an anthology format and while this format is currently a popular choice amongst the producers of many popular television series, we are curious to see whether the format can elevate the horror game from the final act problems which seemed to plague Until Dawn. While there is no exact 2019 release date – unlike the best online betting which is always available – Man of Medan will be available on both PS4 and Xbox.

Days Gone is one of those games which have been spoken about for years, but the release date kept getting delayed. However, on 26th April 2019 we will finally get to play the game which has been boasted about at various Sony events over the last few years.

The post-apocalyptic open-world game remains a promising experience and much like Gears 5 will likely be one of PS4’s final exclusive game releases. 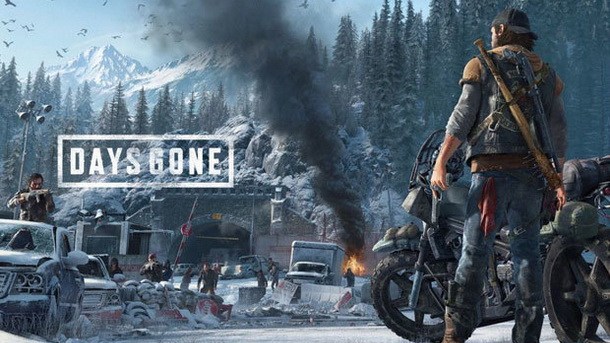 Remedy Entertainment remains of the most exciting developers in gaming and what separates them most from the competition is the personality they inject into their projects.

While previous games followed a more linear path, for Control there has been no shortage of personality during development and this bizarre psychological action title with a hint of the supernatural is sure to be a hit amongst both PS4 and Xbox One players.

Fans of the Metro game series are well-aware of the fact that it is one of the most intelligent and atmospheric first-person shooter franchises of modern times.

While still incredibly underrated, 4A Games seem to have pulled out all the stops for Metro Exodus and they aim to expand the renown of these cult classics by expanding the universe of Metro itself.

While it can’t be described as an open-world game, Metro Exodus has cleverly extended the scope of the concept to provide an even more intriguing take on the end of the world.